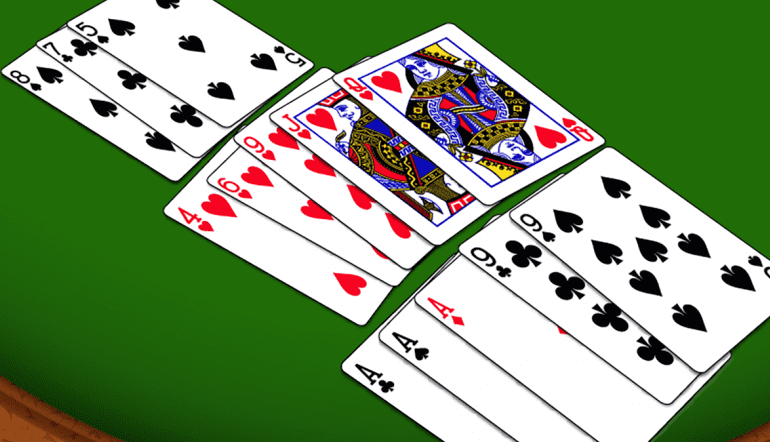 Do you like poker games? Have you tried Open Face Chinese poker yet? It’s a variant of Chinese poker. Players get five cards to start. Then they get one card at a time. Eventually each player has a 13 card hand.

Open Face Chinese poker is played for points. As a points-based game, it involves arranging cards according to the poker hand rankings chart in different rows. The player who scores the most points wins the game.

Online Open Face Chinese Poker Is Great for People of All Ages!

This is the kind of game that’s good for people of all ages. And it’s easy to play. One of the things that makes it different from other poker games is that there’s no folding when you play. Players stay in the game until the very end.

Do you like games with surprises and twists? With open face Chinese poker you can earn “royalty points” for making big hands (based on the rows you placed them). Then there’s “fantasy land,” whereas you hit Queens or better in the top row and then you’re in fantasy land where you get perks. One of those perks is getting 14 cards face up at once instead of 13 cards dealt in total 5 deals. Being in fantasy land helps give a player “the edge” to win!

Did you know that Open Face Chinese poker actually originated in Finland? This happened during the mid-2000s, so it’s a relatively new game. After it caught on in Finland, it spread to Russia, and eventually made its way to the United States around 2012. Now it’s popular worldwide.

Copyright 2021 • BSB Poker
PokerBros is an online social gaming platform and does not provide any real money service.
PokerBros is not a sponsor of or in any way involved with this promotional activity, nor does PokerBros endorse it.